Three members of the Cheltenham Twinning Association recently visited Sochi, Russia to mark 60 years of twinning. The visit celebrated the continued partnership between the two spa towns and provided many opportunities to promote Cheltenham.

The group visited many of Sochi’s attractions and participated in local events including Sochi Day, an annual event held to mark the anniversary of the founding of the city. They also paid a visit to the newly built Olympic Park, which hosted the 2014 Winter Olympic and Paralympic games, and had discussions about future sporting opportunities for Cheltenham at the Professional Football Club Sochi.

Councillor Diggory Seacome, chairman of the Cheltenham Twinning Association, said, “I am delighted that our visit has reinforced good relations with Sochi and that we can make progress with more educational and sporting exchanges. I look forward to the opportunity to showcase Cheltenham to visitors from Sochi in the near future.”

Executive committee member of the Cheltenham Twinning Association, Martin Kimber who has visited Sochi previously to work on youth exchanges said, “Sochi is a wonderful place which attracts many tourists every year. We were very happy to be welcomed once again by the friendly and hospitable Russian people.

“Since hosting the 2014 Winter Olympics, the city of Sochi has greatly improved with the addition of new hotels and transport links, offering visitors a unique and enjoyable experience as an international resort.”

The group also engaged in other Russian experiences such as a classical concert, a live ice hockey match, food from the neighbouring country of Georgia and a formal meal which featured traditional Russian dancing and singing.

As a thank you from Sochi, the group were given special Russian gifts to commemorate 60 years of twinning.

To find out more about the Cheltenham Twinning Association and Cheltenham’s twin towns visit their website. 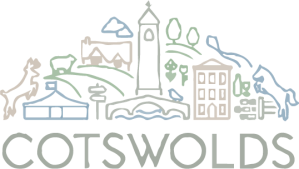 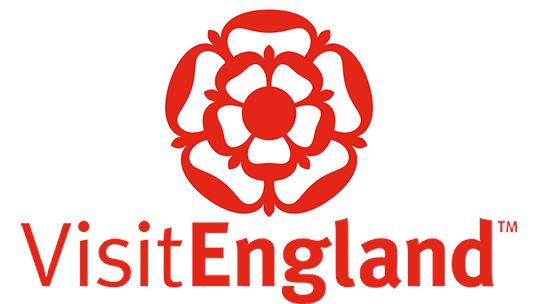 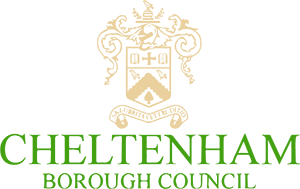 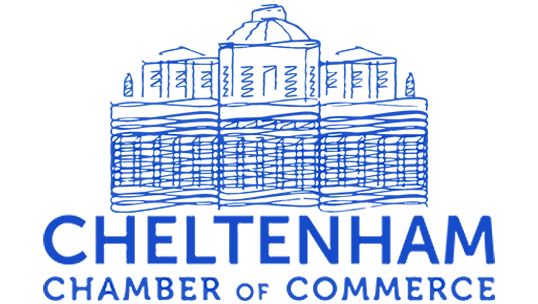 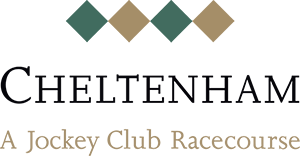 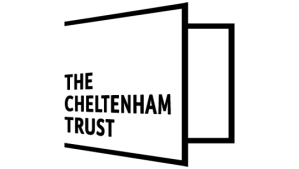 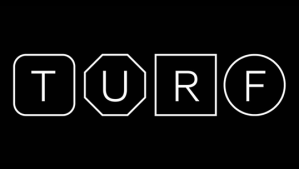